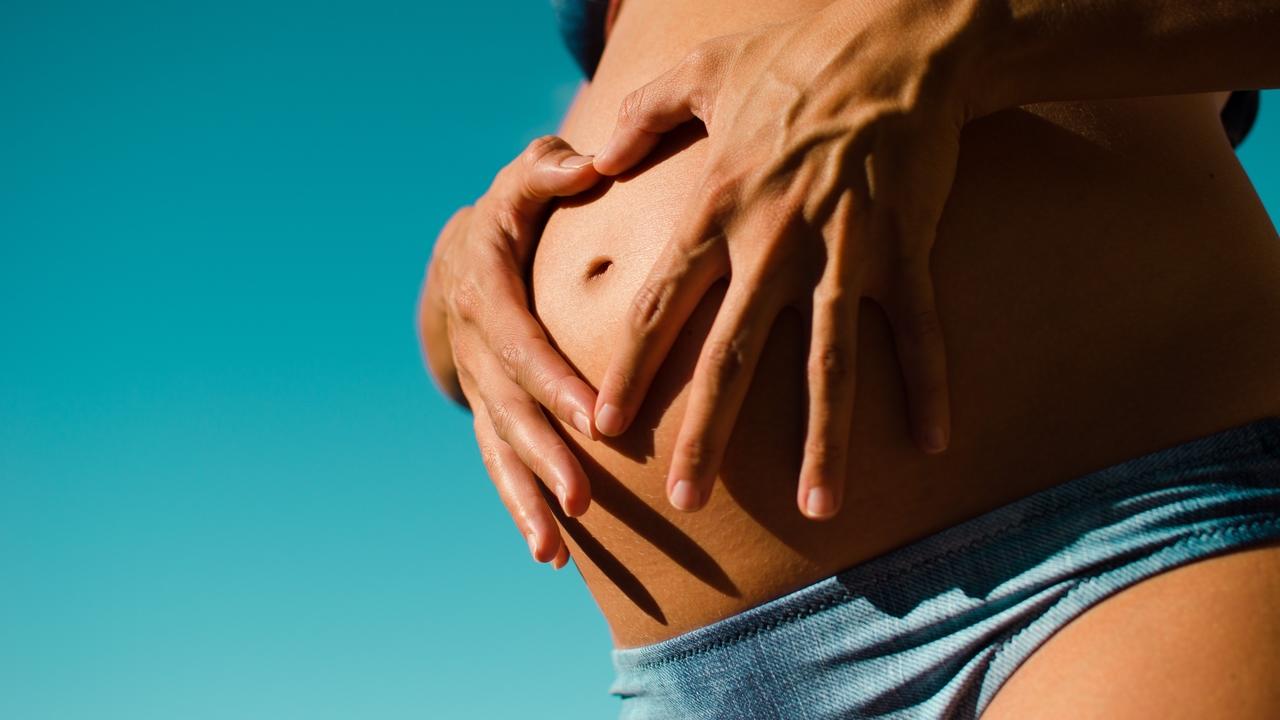 For our first post from our Pro-tip Series, MyMama has met (virtually, of course!) with resident Gynaecologist & Obstetrician Ms Christine Zammit Zerafa MD, MRCOG, EFOG-EBCOG, MSc Radiography (Ultrasound) to talk about a condition that pregnant women should be aware of.

What is gestational diabetes?

2-5% of pregnancies are complicated by diabetes, mostly due to GDM.

How is GDM diagnosed?

In view of this, all pregnant women are screened in order to increase the rate of diagnosis. All pregnant women will have their blood sugar levels checked (along with other routine blood tests) during the initial stages of pregnancy. Obstetricians carry out urine tests routinely on the pregnant woman at each antenatal visit, in order to check for the presence of sugar in the urine, which could mean that the woman is suffering from GDM.

Obstetricians will also identify pregnant women who are mostly at risk of developing the condition, and guide them on other investigations, which they need to carry out during the pregnancy.

A number of investigations may be done in order to aid in the diagnosis of GDM. The doctor will take a blood sample from the peripheral veins of the pregnant woman, which is then sent to the laboratory. Investigations may include:

What are the risk factors for GDM?

What are the maternal risks in a pregnancy complicated by GDM?

What are the risks to the baby in a pregnancy complicated by GDM?

How is GDM treated?

How are women with GDM taken care of?

Pregnant women with GDM are generally cared for by a joint team of healthcare professionals, which include an obstetrician, a diabetologist, dietician, midwives and nurses. Women are advised to monitor and document their blood sugar levels at home at different times of the day, including on waking up, before and after food, and at bedtime. This is to ensure that the adequate treatment to maintain strict control of blood sugar levels is given. Sometimes, the pregnant woman needs to stay for a few days in hospital until this goal is reached. The growth of the baby is closely monitored by serial ultrasounds throughout pregnancy. The timing and mode of delivery is planned according to the size of the baby, control of the blood sugar levels, and any other complications in pregnancy.

What are the long-term effects of GDM?

Very often, the blood glucose levels return back to normal following delivery. In fact, treatment for GDM is generally discontinued after the baby is born. The blood sugar levels will need to be checked for a few days after delivery to ensure that these have returned back to normal.

Women with GDM carry a higher risk for GDM in future pregnancies, so it is important for these women to consult their obstetrician if they are planning a future pregnancy. Also, it is advisable that they follow a healthy lifestyle. Women who were diagnosed with GDM are also at a higher risk of developing disorders of carbohydrate metabolism later on in life, outside of pregnancy. Again, these women are advised to maintain a healthy lifestyle and to perform health checks every so often.

Ms Christine Zammit Zerafa is offering online consultations to the MyMama community. Book an appointment with her should you like to discuss gestational diabetes, or other issues and conditions related to your pregnancy.

Take the conversation to our private Facebook group (available for MyMama subscribers) and share your thoughts with other parents.